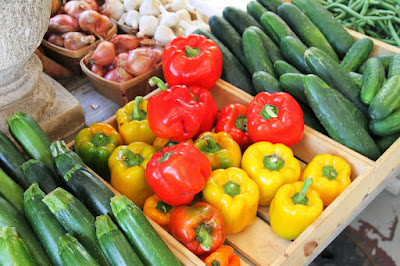 I eat meat-free about 95 percent of the time. As a fairly sedentary woman (I walk or work out 4 times a week but my new job has me sitting all day) I need about 50 grams of protein. I do keep track of that more than calories, and add a snack of some almonds or a Vega  Protein shake if I'm a little shy for the day.

But meat-free doesn't mean healthy if you're not eating quality protein, some whole grain and lots of fruits and vegetables. 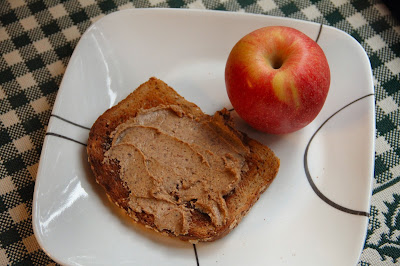 Breakfast on this morning a while back was a slice of Dave's Killer Bread, Seeded Whole Wheat spread with Almond butter.  I LOVE Jason's almond butter, and maple almond butter for toast and sandwiches.  I paired that with an apple.

Lunch was a smoothie made out of a cup of frozen marionberries (that I bought out at Dad's),  1/2 banana,  1/2 of a  peeled chopped cucumber and a cup of baby kale.  Yum! 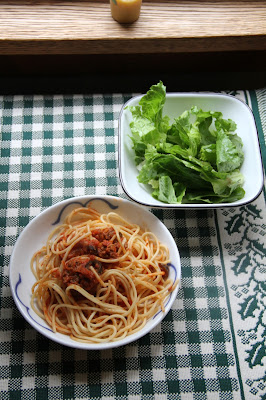 Dinner was some pasta  - it wasn't whole grain. as I was using up the remains of some pasta left in the cupboard.  But I used a small cereal bowl instead of my pasta bowl to keep the serving modest. That was topped with "meat" sauce made out of the Gardein brand beef crumbles, a small can of tomato sauce, a tablespoon of tomato paste, some sliced black olives and a pinch of rosemary, basil, oregano and lots of cracked black pepper (serves two).

I thought I was doing good using Rice Vinegar instead of salad dressing until I read the label.  Third ingredient is corn syrup.   No - I'll put that aside. 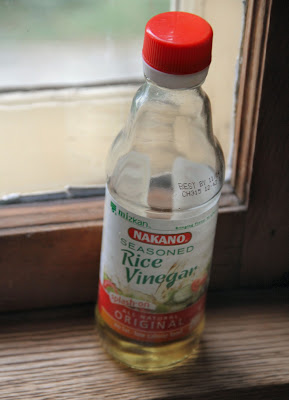 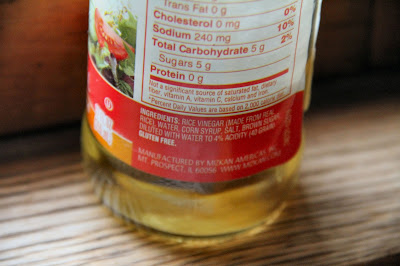 No. I get enough sugar in the occasional brownie or cookie with my afternoon tea.  I do NOT need it in everything I consume. So I topped the salad with blueberry balsamic vinegar.

Snacks were cut up veggies, and apple and 1/4 cup of mixed raw almonds with a tablespoon of raisins.

Snacking is good, for me, it keeps my hunger from building to the point I'll take hostages at a Dunkin Donut :-) 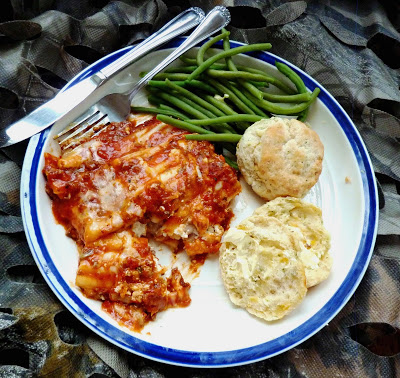 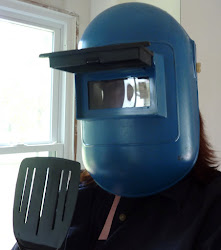 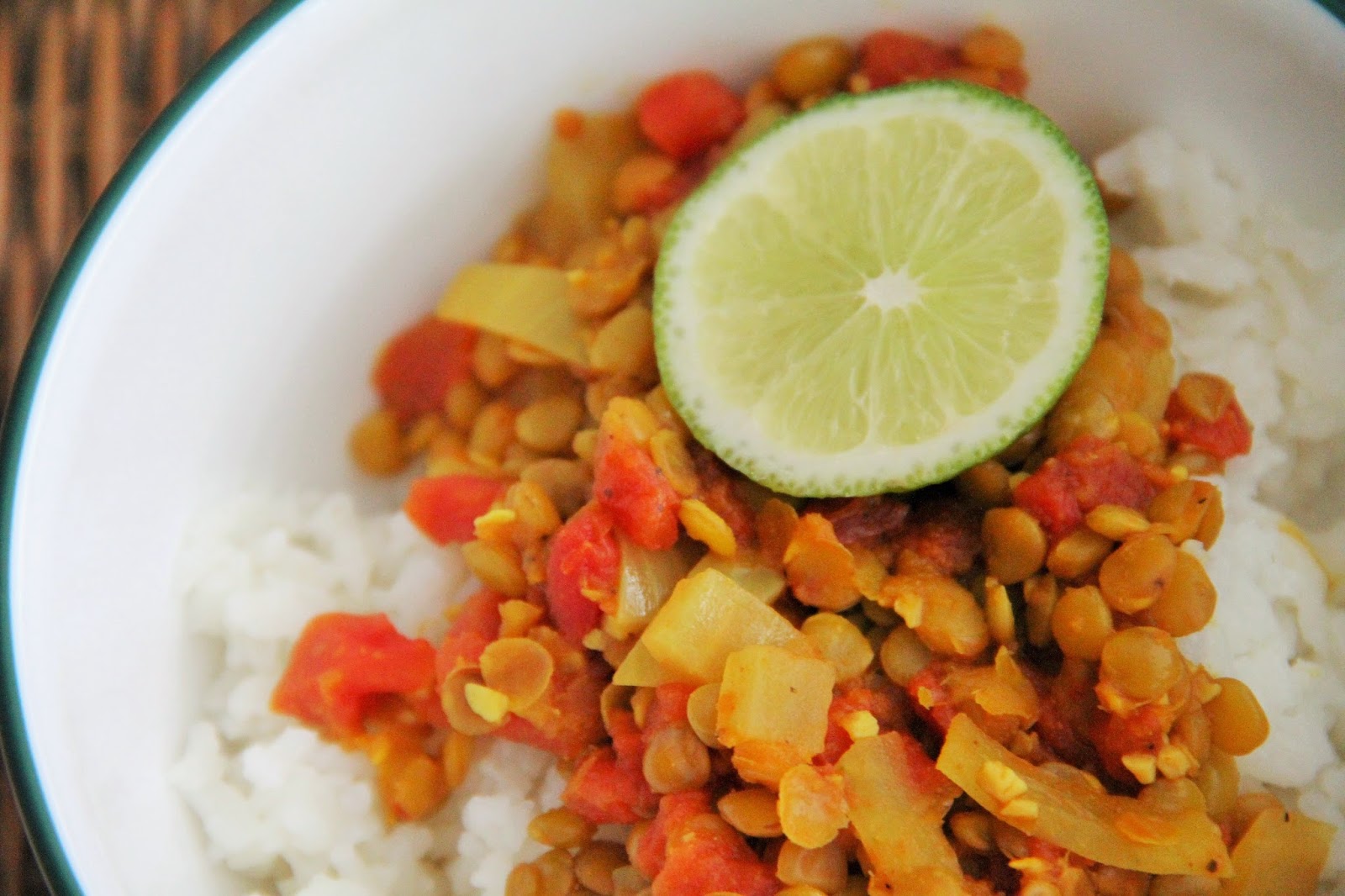 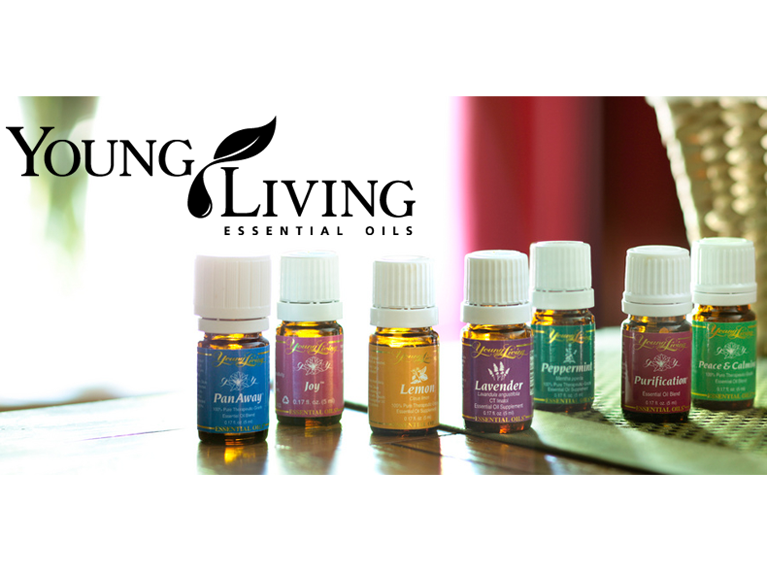 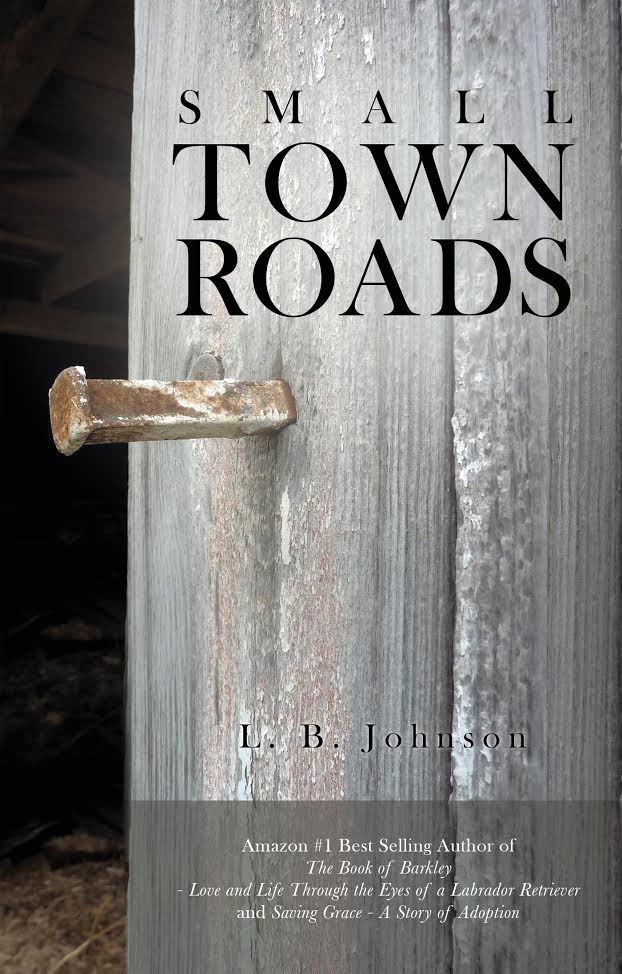 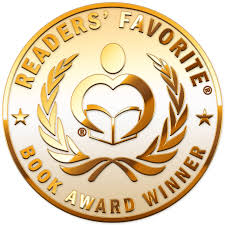 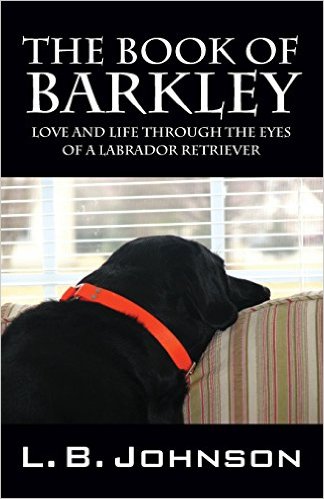 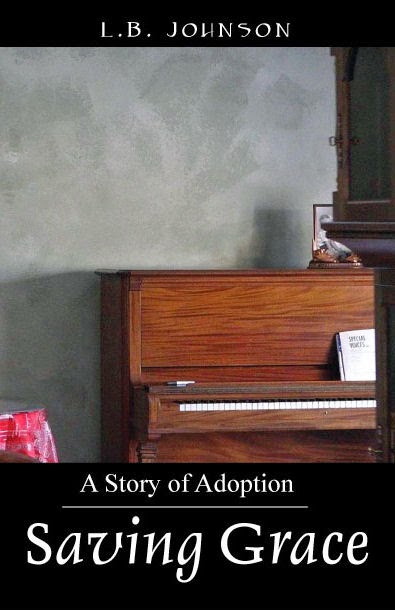 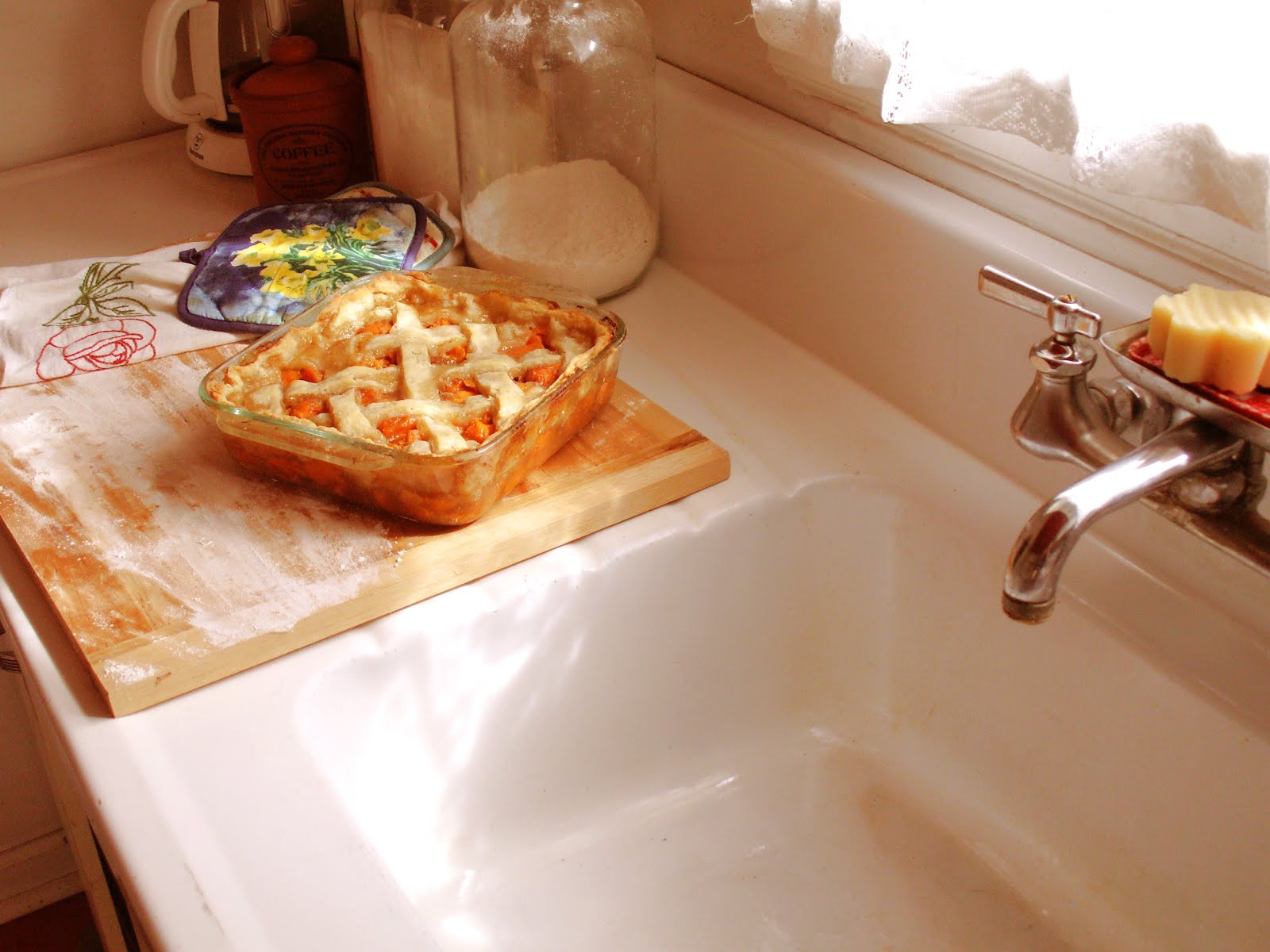 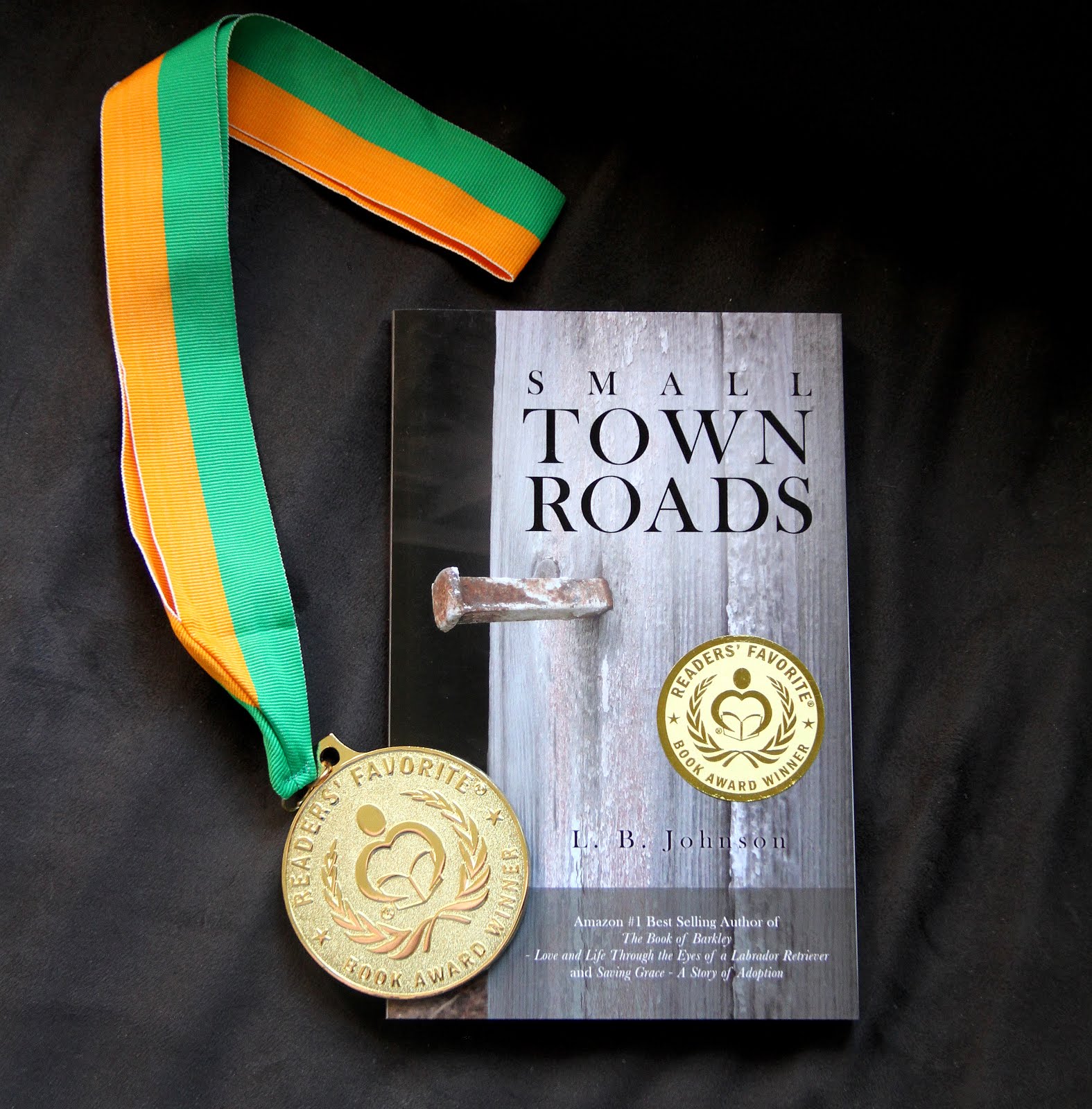 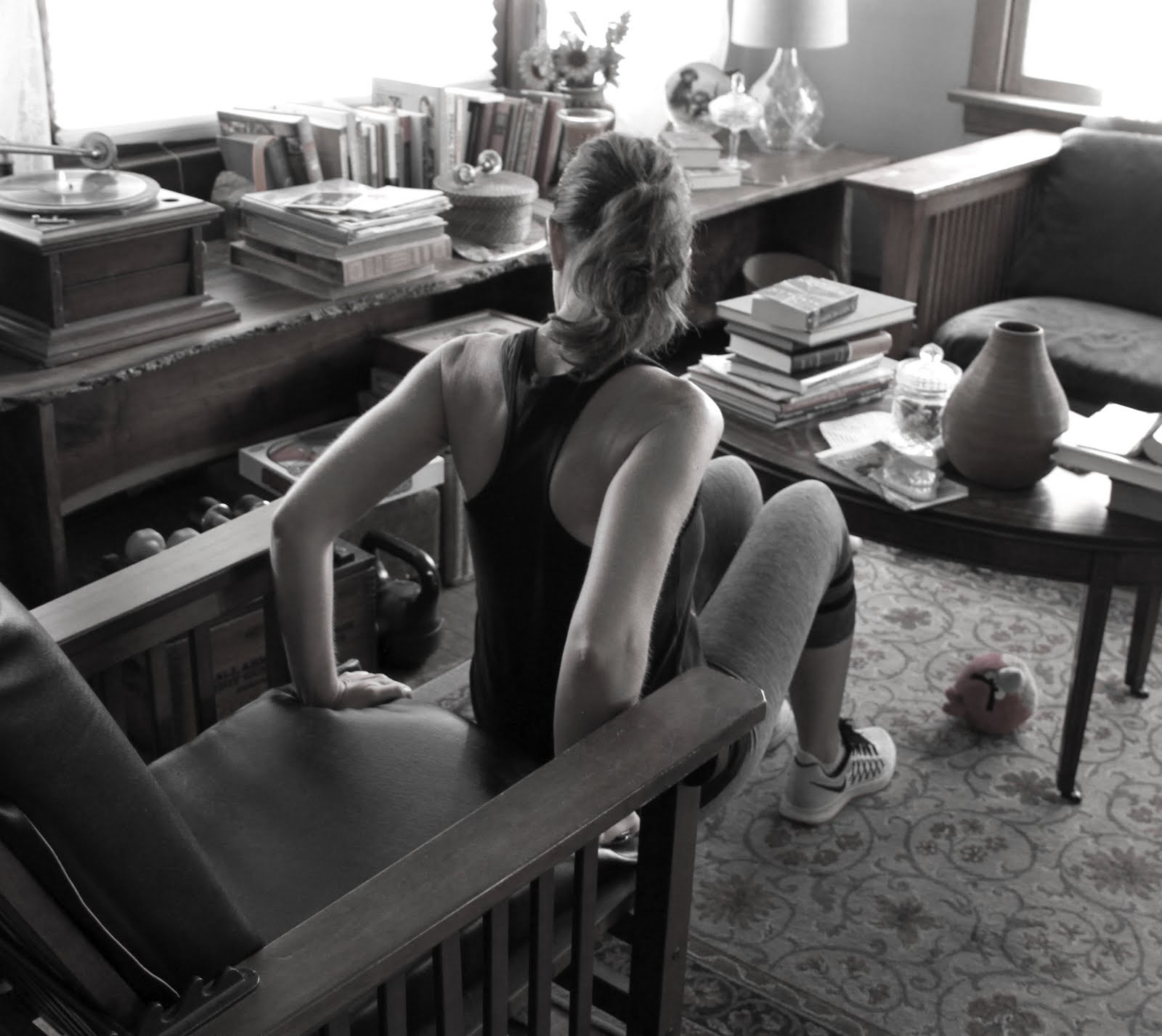 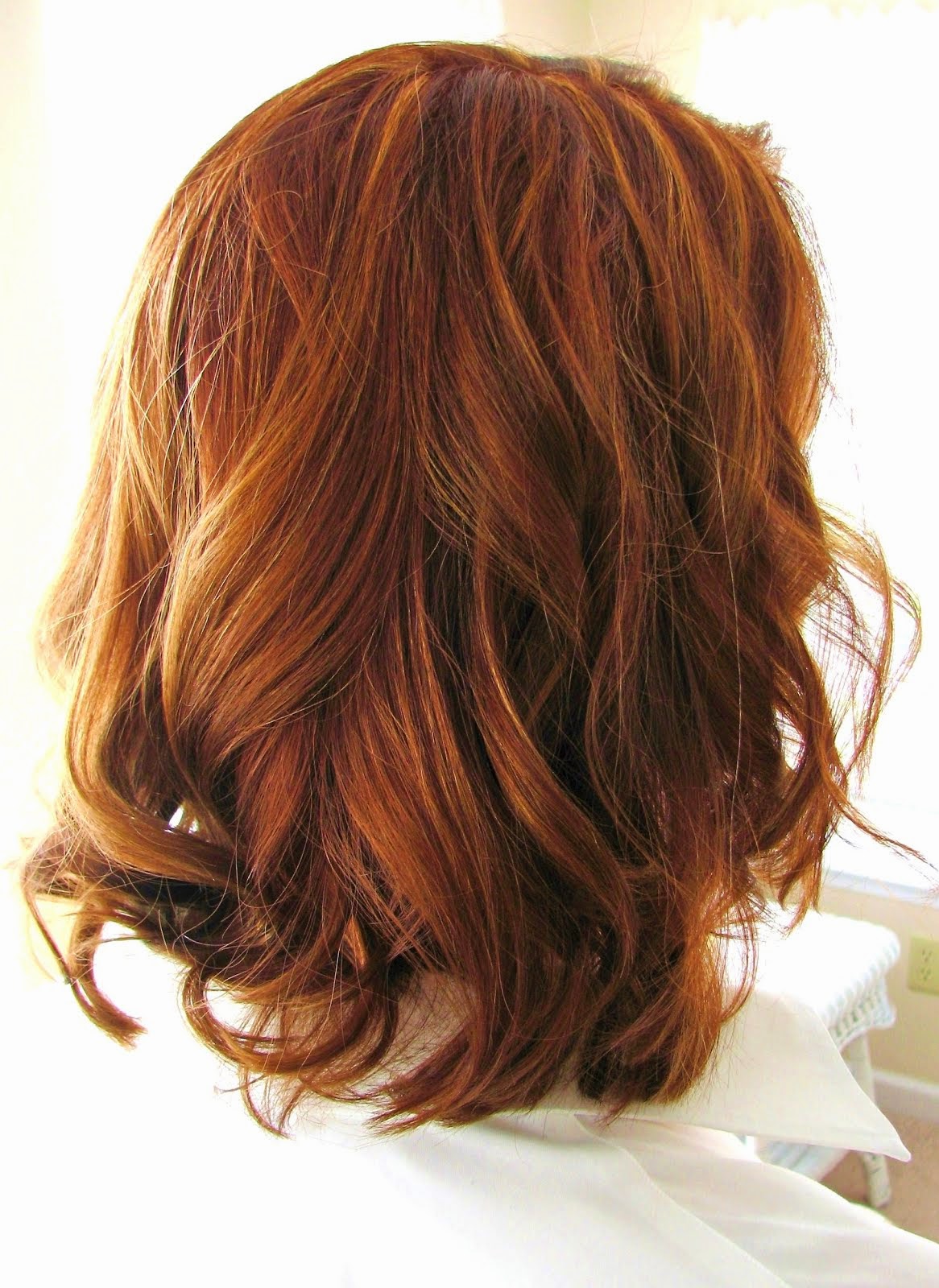 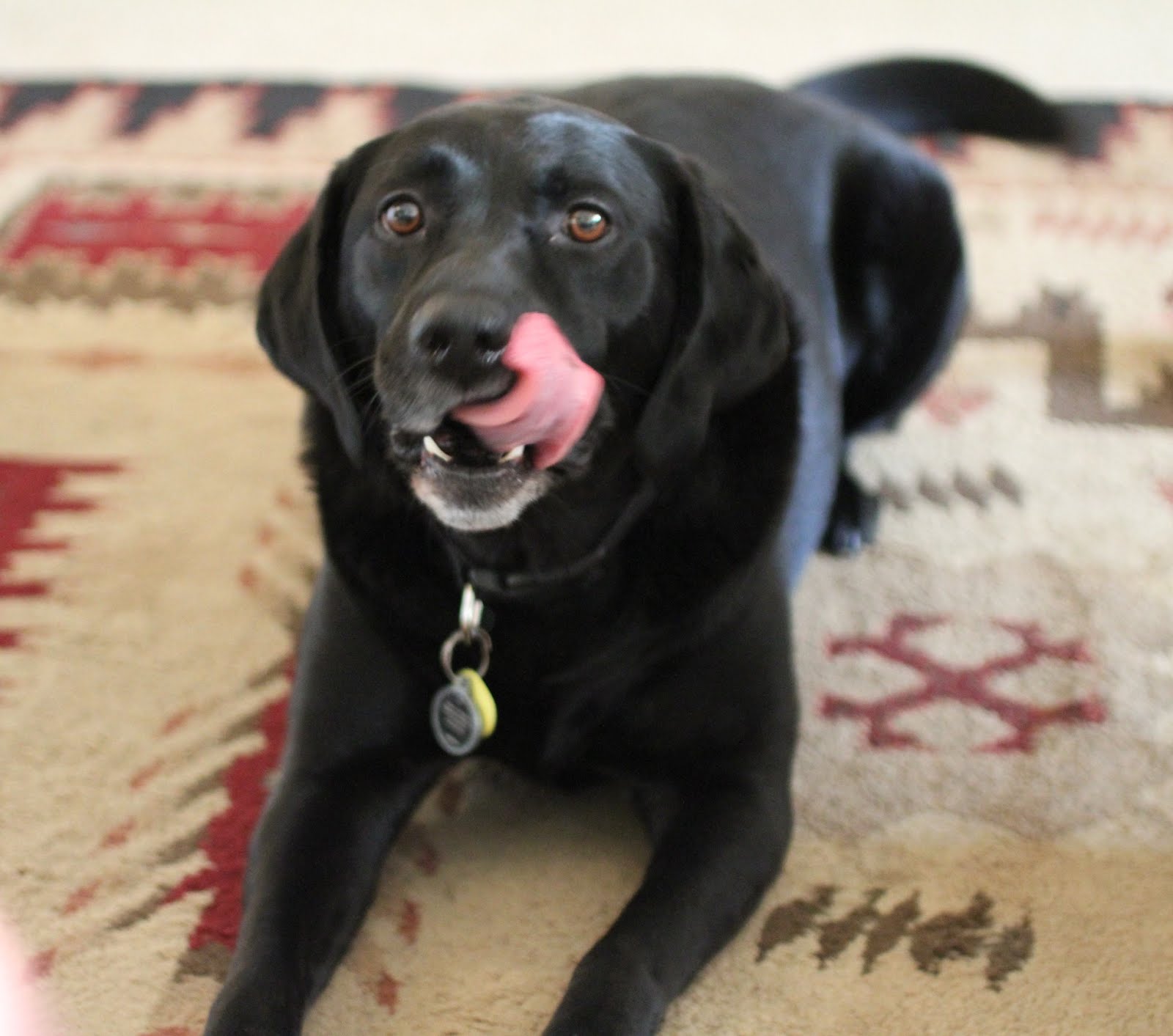 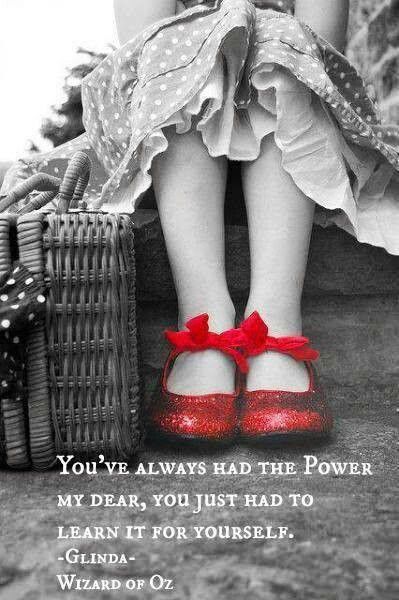 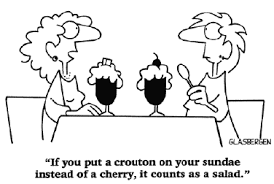 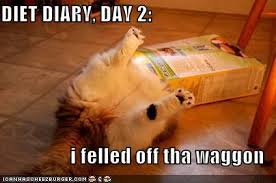 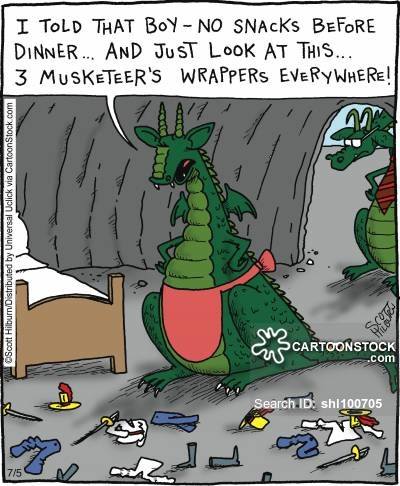